As a sought-after speaker on limbic system impairment and neuroplasticity, Hopper has spoken at many medical conferences and private speaking engagements, educating doctors, patient groups, and health ministry officials about the link between brain function and chronic illness. Hopper has presented to the Canadian Brain Injury Association, the American Academy of Environmental Medicine, the Institute for Functional Medicine, the International Society for Environmentally Acquired Illnesses, the Finnish Institute of Occupational Health, the Canadian Counseling and Psychotherapy Association, and the Parliament House in Helsinki, Finland. 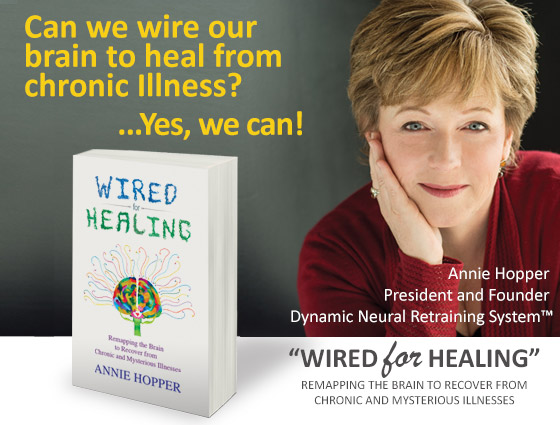