Symptoms of limbic system impairment started at birth for Ellen. She recalls, “I’ve had a few different ‘perfect storms’ since then.  I have suffered with Depression for most of my life, and I was diagnosed with Fibromyalgia in 2007.” Prior to finding the Dynamic Neural Retraining System (DNRS), Ellen had visited several different doctors and specialists to try to find an answer to her accumulating list of symptoms. “I have been in and out of Psychotherapy for over 25 years. I’ve seen many, many Psychologists, Marriage and Family Therapists, and Psychiatrists.  After I developed more physical symptoms of limbic impairment, I saw a pain specialist, a Rheumatologist, a Physical Therapist, more Psychiatrists, several Naturopathic doctors, and probably more I’m forgetting.  I also did years of Zen meditation, yoga, and became a level 2 Reiki practitioner.”

Ellen eventually found out about DNRS while searching the Internet for answers. She has since had many milestones along the way of her recovery journey, and she shared her most recent progress on our Community Forum:

It’s been one year of DNRS for me.  I started the DVDs last June and went to an in-person seminar in November.  I feel so incredibly lucky and so amazingly blessed to have found this program.  This is the answer.  This is IT! Thank you so much to Annie, Michelle, Connie, Tessa, all of my Community Forum pals! I have learned so much from all of you and it brings a tearful feeling of joy to my eyes and heart to think of all you have given me.

I have to tell you that the biggest thing is that I am working again!  I had not worked for five years when I began the program in June 2018.  After six months, I began a part time job.  It was challenging, BUT I worked the program every day and I can do so many amazing things at work now!  I can think on my feet.  I can communicate difficult things. I can be assertive.  I can stand on my feet for long periods of time.  I don’t worry about what others think of me. I can be around tired, crabby people and not pick up their moods. I manage most days to remain calm and happy!  I have fun and am silly at work!  I cannot tell you how amazingly grateful I am!

I can eat whatever I want after having tried umpteen diets. I eat histamine foods, leftovers, chocolate, junk food, wheat, dairy, FODMAPs (short chain carbohydrates), and more.  I know that if I have any symptoms, it is not from food, it’s from my silly, cross-wired brain and I use the program’s tools.

I can drink tap water!!

I rarely feel nauseous anymore! (This was a big symptom for me and I forgot to mention it.)

I no longer take migraine meds. I still have a few headaches and I can take a regular headache medicine and it works!

I no longer have issues with scents or chemicals. I don’t even know what happened to my mask I used to have to wear into stores!  I recently passed a hotel where I stayed a little over a year ago when a housemate sprayed bug spray in our house.   I had COMPLETELY FORGOTTEN about that episode.  The hotel had smelled so strongly to me at the time and had caused so many symptoms that I had slept in the car. Now I have totally improved.  I can even laugh at that story now!

I no longer need to wear an eye mask to sleep.  Sensitivity to light is no longer a problem.

I do laughter yoga now.  When I first started, I was in a laughter yoga group and I had to leave them because they were too much for me to handle.  Now I’m doing lots of laughter yoga and making lots of connections. Today I challenged myself and did my first DNRS practice with a person I didn’t know!  I had been doing rounds with buddies before this, but this was the first time I did rounds with someone I have no relationship with. These are big wins in the social anxiety and mental fatigue areas.

I had a condition I don’t hear about much, in which many sounds sounded like noise and sounded extra loud, discordant, etc.  I actually incrementally trained with heavy metal music (LOL).  I haven’t been able to really enjoy music for a long time but I am getting better and better at this.  It used to sound like most or all sound blended into this big, difficult cacophony.  This has gotten so much better.  A few weeks ago I was listening to a song and could discern and enjoy the various instruments that were playing.  I cried such happy tears.  My husband is a DJ and it was while listening to his show so it was extra special. I’m really looking forward to more and more rewiring in this area as music itself can be so healing.

My startle response used to be so high.  I would jump three feet in the air at the smallest sound or interruption.  That has totally normalized.

I had very mild electrical sensitivity and it’s totally gone.

I used to be sensitive to a lot of fabrics and that is gone.

Postural Orthostatic Tachycardia Syndrome (POTS) is mostly gone – like I said, I stand for long periods of time at work, with mostly no problems.

Physical fatigue – this is so improved! I am out and about at least five hours a day.  When I began I could only do one or maybe two activities a day and then would have to have rest days in between.

Mental fatigue – I’m doing much better at thinking, computers, and reading. I can think, read, and work for longer and make many fewer mistakes and get less frustrated.

Muscle/bone pain and stiffness is mostly gone.  This comes back now and then, but it has gone away for such long periods, that when it comes back I don’t take it too seriously because I know I am training my brain to not have it anymore.

I am more emotionally stable and able to separate my emotions from the emotions of those around me. I almost never am scanning the environment for other people’s negative emotions anymore.  This is such a huge change and makes such a difference in my being able to keep my energy for me! Boundaries are such a beautiful thing!  I had studied how to have boundaries via so many avenues for most of my life, and now I finally feel like I am “getting it.” I am no longer taking responsibility for other people’s “stuff.”

I know there are so many more things that have changed.  I actually really have forgotten what it was like before DNRS, so it’s a bit hard to remember everything that has changed.  I feel so grateful, lucky, blessed, and fortunate. I am going for 100% healed, no matter how much time it takes.

I recently read a kids book called The Very Impatient Caterpillar where there is this caterpillar who is really impatient to get out of his chrysalis.  I laughed so hard because that is how it feels sometimes. He’s asking another caterpillar, “How long will this take?!” I totally relate.  For now, I am just going to snuggle into my chrysalis and relax. I know it’s all happening.  The process works.  You are all becoming beautiful butterflies, and so am I!

To someone who is still suffering, Ellen’s message is, “I thought about it for more than two years before purchasing the DNRS DVDs. I did not think it would work, but I was committed to trying whatever I could, and DNRS was the next thing on my list. Now it’s the last thing on my list.” 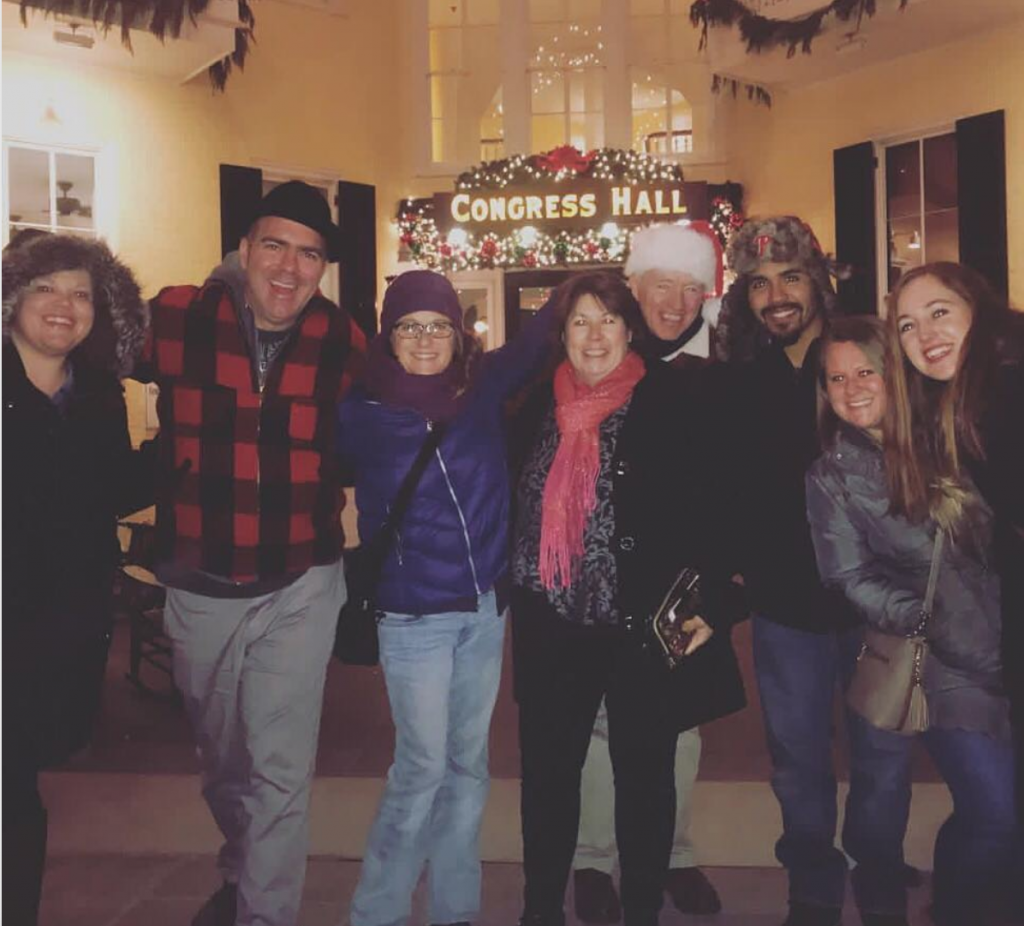 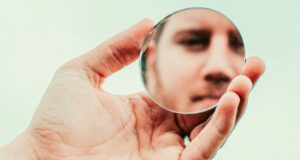 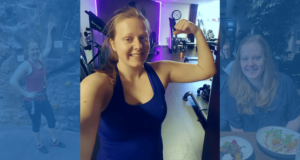 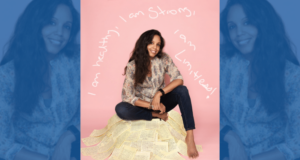 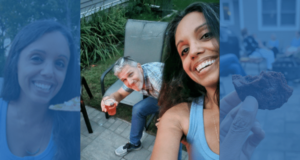 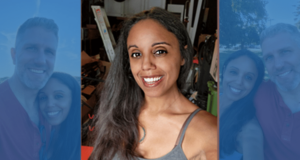 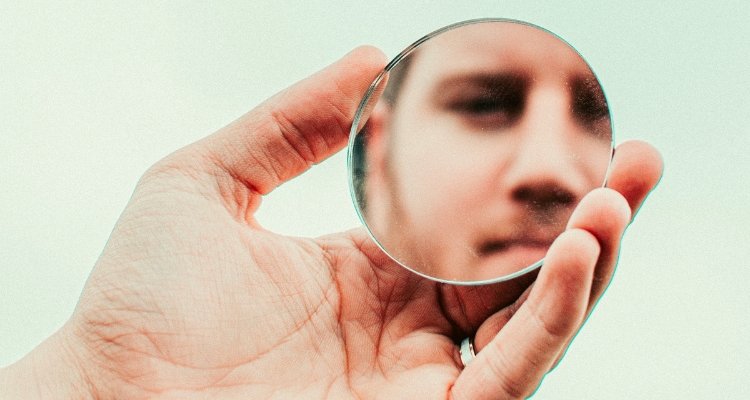 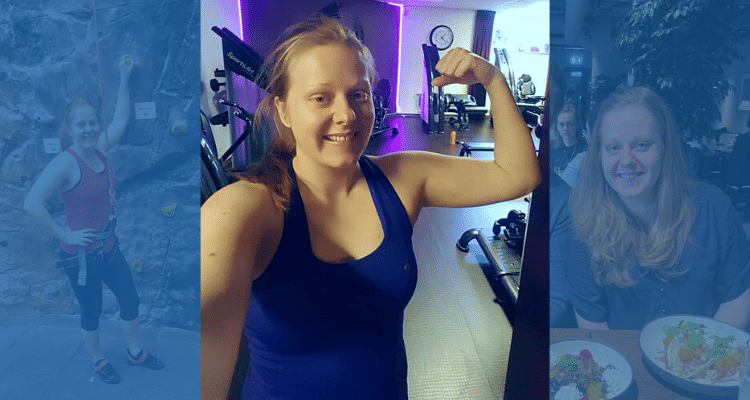 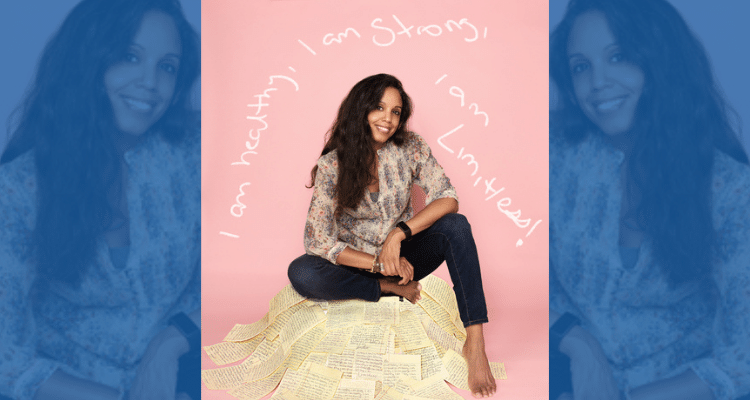